Let the government take a bow Who’s the pusher now!

The Drug Wars are a political joke and have hurt and unnecessarily incarcerated millions of Americans for too long.
The Marijuana Tax Act of 1937 was a travesty...a mistake...propaganda...Check out this song..  ~share it...

Stop proliferation of private prisons.
Stop the hypocrisy of the Federal Government from incarcerating people for fallacious Marijuana laws, while at the same time providing legal protection for deadly pharmaceutical drugs that kill hundreds of thousands of people every year.

Back round 1935... Depression ridin high
People trying to have some fun... smokin’ dope and opium
Government did what they do best... makin’ a mess
Made a crime that’s victimless... criminalizing cannabis

Follow the corporate money trail... while decent people rot in jail
Guarantee full occupancy... for private prison industry
Caught up in a livin’ hell.. with a couple a million prison cells
And government hypocracy... payin’ for modern slavery

War on drugs... a political joke... lockin’ us up for smoking dope
No reason for doing time... with a punishment ...when there ain't no crime

No cartels are runnin beer... prohibition made it clear
When you turn a market black... it’s hard to turn it back
When government gets behind the gun... IRS is never done
Our taxes pay the FDA... so the DEA can put us away

And the government drug money machine... runs like its on Dexadrine
Politicians legislate... so they can mass incarcerate
Look at the human cost... personal rights gettin tossed
Let the government take a bow... Who’s the pusher now! 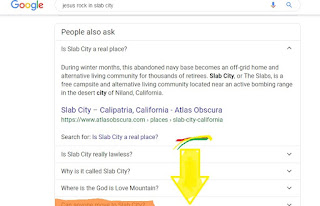 A quick and dirty flight from Troutdale OR to Portland OR got no time fo... 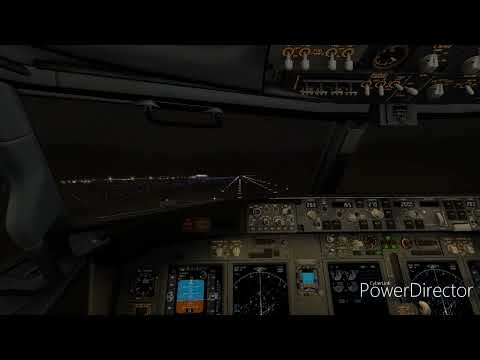